"Why Are You Sleeping?"
A Spiritual Look at End Times

YOU CAN PURCHASE "WHY ARE YOU SLEEPING.?"
EBAY.COM FOR $19.99/BOOK (SHIPPING INCLUDED)
AMAZON.COM FOR $14.99 (FREE SHIPPING WITH AMAZON PRIME) 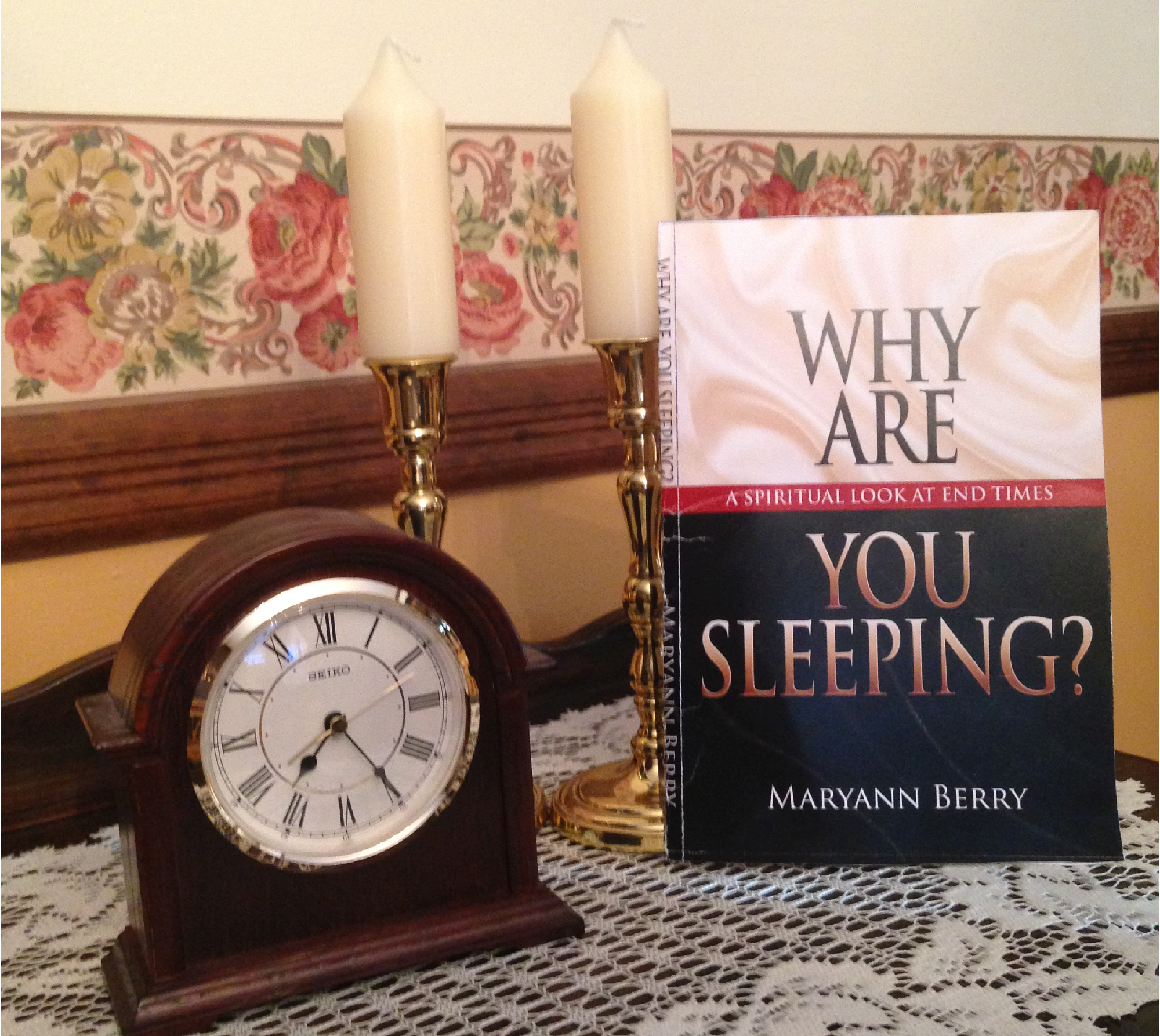 It is exciting to see our petitions unto the Lord manifest into answered prayer!

Sometimes we see an immediate answer….  Many times we do not.
This does not mean that the Lord has not heard us!

“And all things, whatsoever ye shall ask in prayer, believing, ye shall receive.”   Matthew 21:22 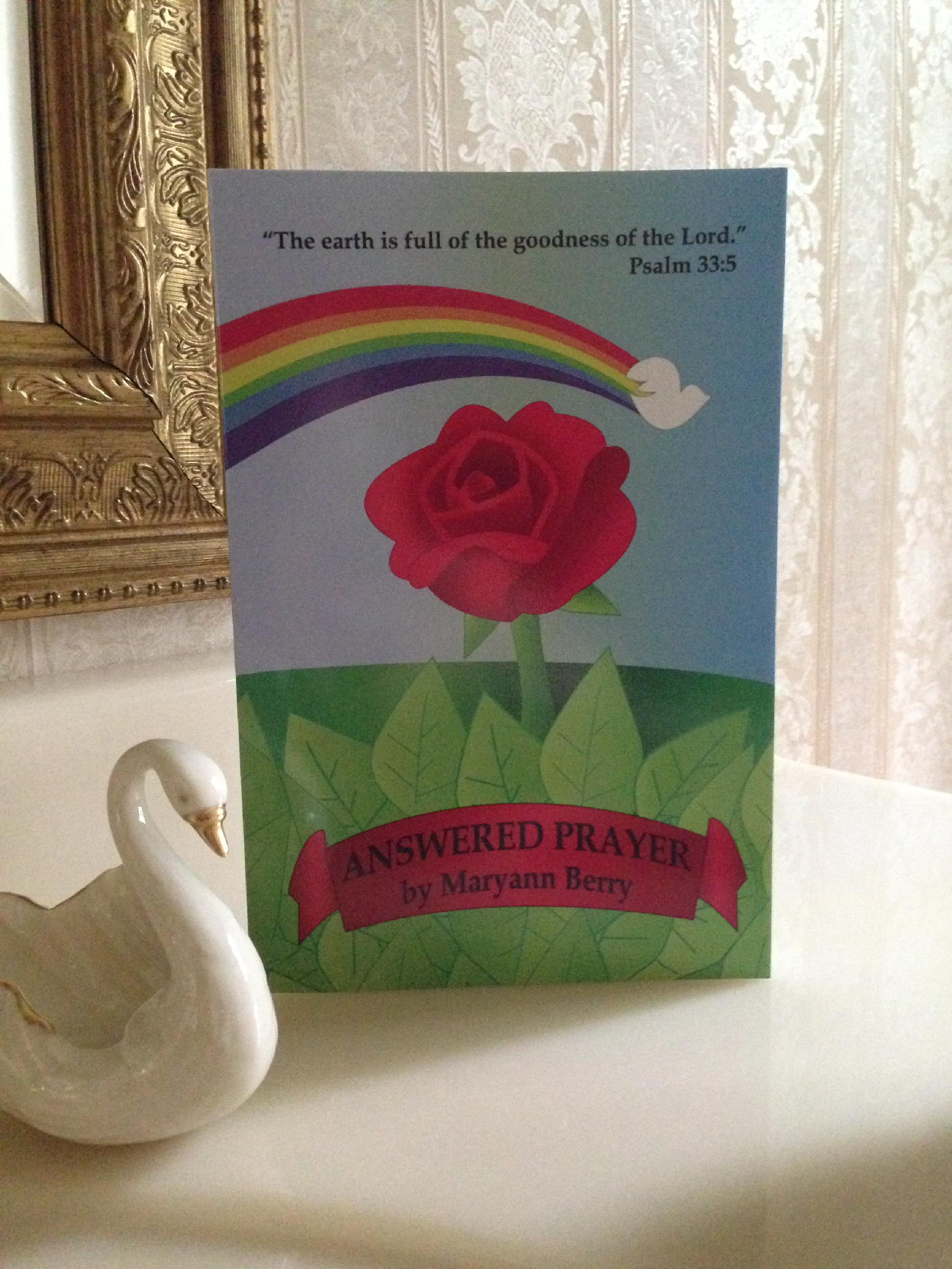